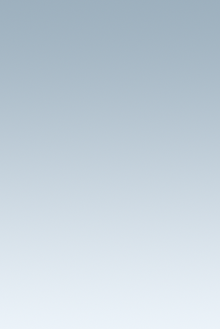 Before joining the firm, Mr. Varnado was appointed by the Florida Attorney General and served as Director of the Florida Attorney General’s Medicaid Fraud Control Unit (MFCU.) There he was responsible for leading the civil and criminal enforcement activities of the nation’s 4th largest health care fraud control unit. During his directorship, the Florida MFCU was awarded the highest honor in the nation for excellence, and routinely lead the nation in key benchmarks.  Before that, Mr. Varnado held various other public sector executive level positions including: Inspector General for three different Florida state agencies, Deputy General Counsel of the Florida Department of Business and Professional Regulation, and Chief of Fiscal Integrity for the Florida Comptroller.

Mr. Varnado is an experienced criminal litigator. He has served as an Assistant State Attorney, Assistant Statewide Prosecutor, Counsel to a boutique civil practice firm, and Associate Attorney with Fowler, White, et al. Over his career, he has successfully tried over 70 jury trials and innumerable bench trials.

Mr. Varnado attended Tulane University Law School in New Orleans, Louisiana where he received his Juris Doctorate. He holds a Bachelor of Science (Biology) and a Bachelor of English. Licensed since 1992, he is AV Rated by Martindale Hubbell.