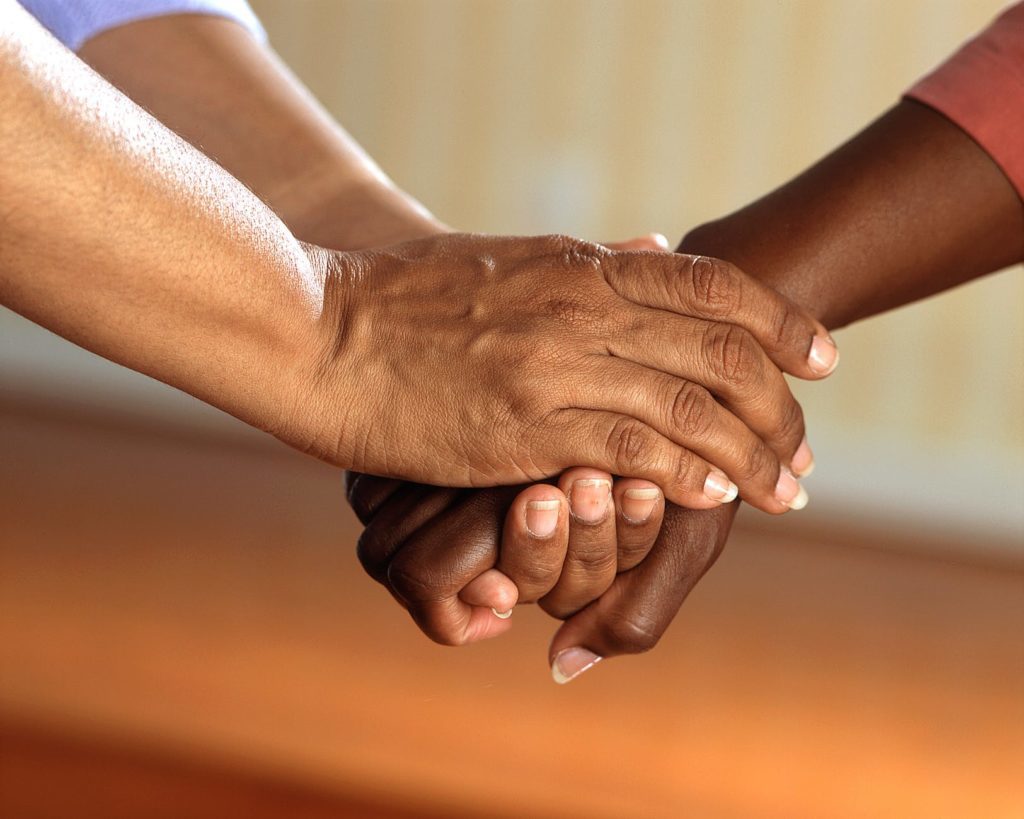 Where were you as Caregivers stood in the face of danger to protect those from the elements of an unprecedented natural disaster?

Who kissed their families and left their homes to attend to the residents in long term care communities, who passed out food and water and slept in make shift cots on the floor for days and days?

Where were you when category 4 winds, streaming rains, and catapulting debris closed roadways and took out power?

Where were you when Caregivers battled their way to procure fans, ran into the streets to flag down Florida Power and Light vehicles in vain; vehicles driven by employees directed to ignore these emergency pleas for help…. for help to join the journey to care for those in need?

Where were you when the Governor pledged to support and aid these amazing Caregivers who have committed their lives to the calling to care for those who have no families, or whose families cannot or will not carry this heavy burden of love and respect…

Caregivers who give their hearts to those in need, who became their residents’ families and their own loved ones .

Where were you when the Governor and his posse of bureaucrats broke pledges and promises made, ignored pleas for help they promised to answer, then deleted any evidence of voice mails and messages for their own selfish gain and advancement?

These Caregivers each of us can only strive to be, those who were there in a time of crisis, and who put the well-being and lives of others over the importance of their own needs.

Who now stand persecuted, shunned, and inexplicably accused of wrongdoing?

Where were you then, and where are you now?

It should never be forgotten that it is not the critic who counts, the man who points out how the strong man has stumbled or how the doer of deeds could have done them better. It is the man in the arena. He who strives valiantly; who may fail, but who strives in a worthy cause and makes the world in which we are blessed to live in a far better place than it would ever otherwise have been.

Prayers to the Caregivers in the arena; during Hurricane Irma and as other natural disasters come. May they keep hope and heart and know that their efforts and the love that they share is not forgotten…and shame to those who pass judgment and accuse; those who have not walked in the steps of such good acts, but instead are the guilty and should be ashamed.

To all the Caregivers who dedicate themselves to such a worthy cause.

Recognition is given to Theodore Roosevelt, a man who understood, acknowledged and respected those in the arena.

With Respect and Immeasurable Regard,