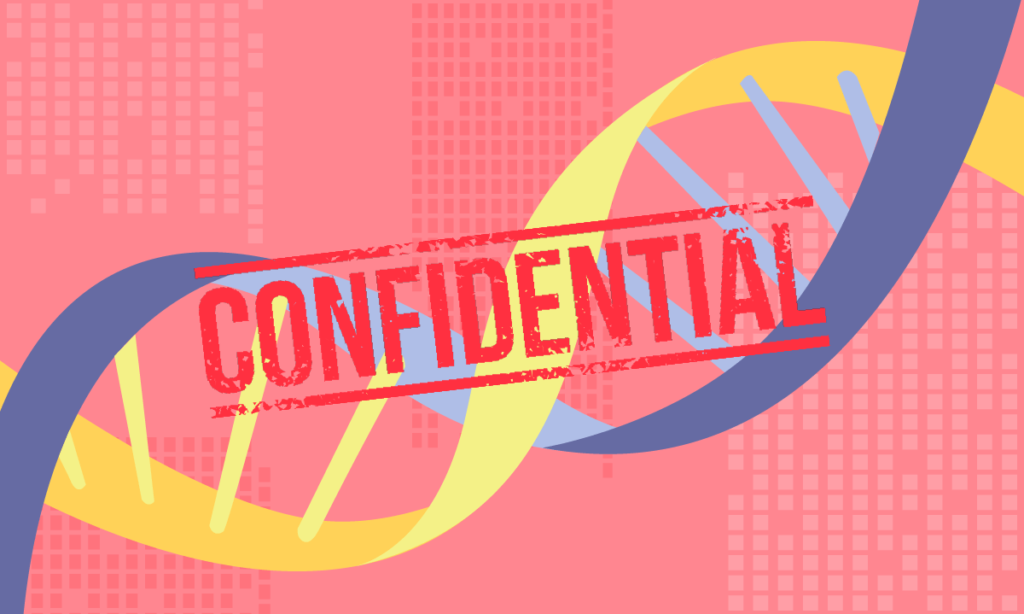 For police officers around the country, the genetic profiles that 20 million people have uploaded to consumer DNA sites represent a tantalizing resource that could be used to solve cases both new and cold. But for years, the vast majority of the data have been off limits to investigators. The two largest sites, Ancestry.com and 23andMe, have long pledged to keep their users’ genetic information private, and a smaller one, GEDmatch, severely restricted police access to its records this year.

Last week, however, a Florida detective announced at a police convention that he had obtained a warrant to penetrate GEDmatch and search its full database of nearly one million users. Legal experts said that this appeared to be the first time a judge had approved such a warrant, and that the development could have profound implications for genetic privacy.
Continue Reading…

By Kashmir Hill and Heather Murphy, The New York Times